Crocodiles are a common occurrence in northern Queensland waterways.

No waterway in northern Queensland can ever be considered crocodile-free. That's why being Crocwise is so important.

Croc country (considered to be typical crocodile habitat) begins at the Boyne River south of Gladstone, and extends northward, up the east coast and across Far North Queensland. Crocodiles can sometimes also be found outside of croc country.

Just because you can’t see a crocodile, it doesn’t mean there is not one close by. Crocodiles can stay underwater for more than an hour. Even large crocodiles can be completely concealed in knee-deep water. 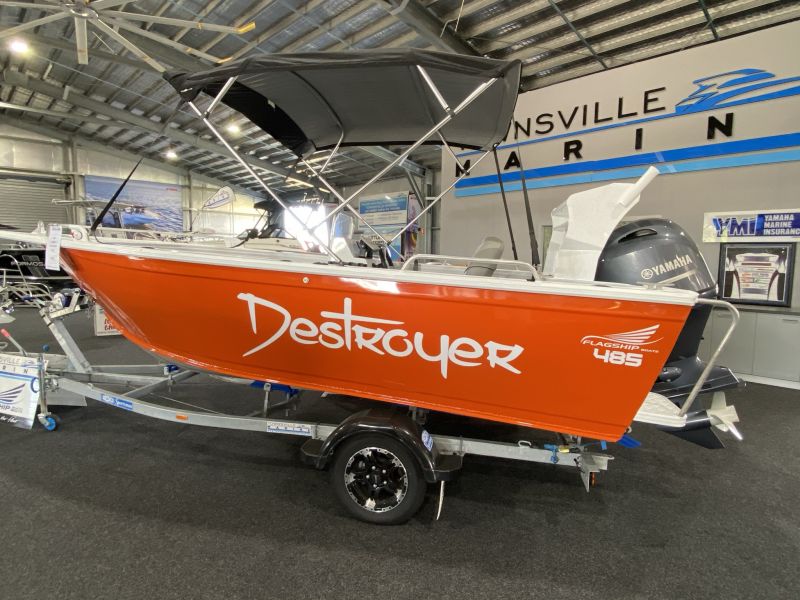